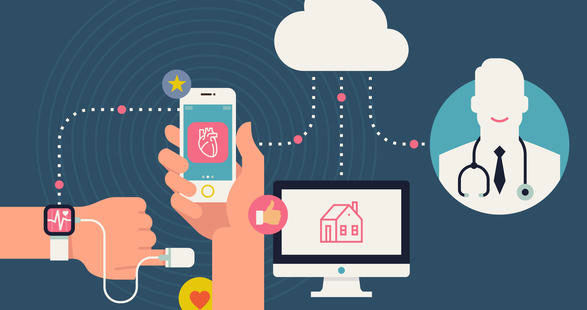 While healthcare practitioners are still making only limited use of medical apps, most now seem fully aware of the revolution that apps are bringing about and of the need to bring themselves up to date with the new approaches.

Fully 72% of the doctors surveyed recently by Ipsos Healthcare, a UK-based global business focusing on research in the pharmaceutical, bio-tech, and medical device markets, stated that they had already recommended one or more medical apps, an online health forum or a wearable device to at least one of their patients. This is a large number given that the poll focused mainly on the UK, France and Germany. Perhaps even more interestingly, four out of five respondents felt that the link between technology and treatment was far from being a mere passing fad. Some 25% expressed the view that medical apps would be directly incorporated into treatment in the future.

However, despite these positive statements, there are still quite a few doubts as regards the precise role that technology ought to play in the medical process. Only 13% of the doctors surveyed felt that mobile apps would replace routine examinations for patients suffering from chronic illness and just 15% of the respondents agreed that health and fitness apps would help patients to adhere more closely to courses of medication. 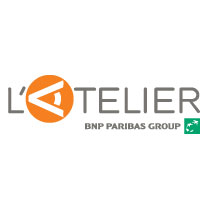 Do you have a project using IOT for healthcare?

We have reliable and flexible solutions.

Our mission consist of helping healthcare professionnels to provide the right care, at the right time, wherever a patient lives. 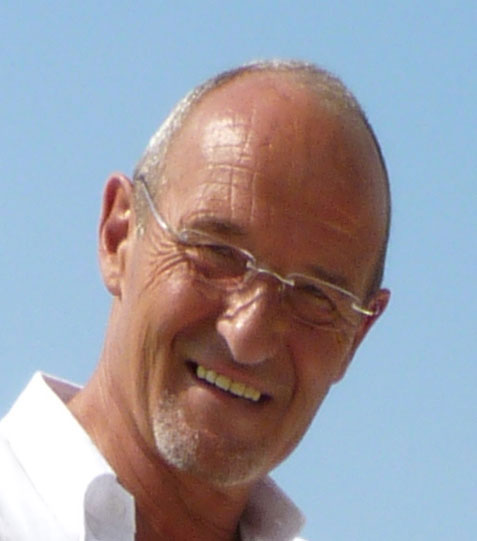